Jazz Services UK has announced the immediate closure of their magazine, JazzUK. 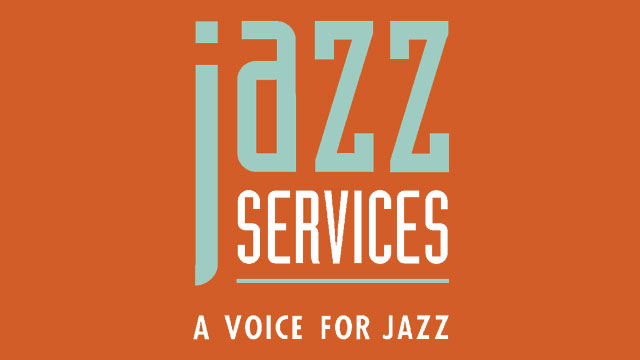 The move was deemed necessary as a result Jazz Services’ recent downsizing efforts, which will see the November 2014 issue become the last of the free bi-monthly magazine published. Jazz Services was forced to undergo an extensive reorganization after the Art Council’s decision to remove the organization’s NPO status, stripping £340,000 ($530,000) from their annual budget and forcing them to cut costs wherever they can, including the closure of their magazine.

“It’s a shame to have to close the magazine in its current form after so many issues,” JazzUK’s editor John Norbury-Lyons said in a statement. The last issue will be the magazine’s 119th. “It’s been a great way to communicate the amazing work done by so many of those involved in the UK’s jazz scene, as well as Jazz Services’ own activities.”

While nobody would deny JazzUK was a good publication, its fate seemed inevitable given the struggles print publishers have faced since the dawn of the 21st century. In the face of “competition,” such as London Jazz News, publishing more broadly relevant content in a much more timely manner, it seems shortsighted that an organization which claims to support the growth and development of jazz in the UK would divert money anyway from programs that fund tours and recording sessions for British jazz artists (their key selling point) to keep a relic alive, and it seems they’ve finally realized that.

In 2013 Jazz Services spent over £104,000 ($162,000) publishing JazzUK magazine, according to their latest annual report, plus an additional £33,000 ($52,000) in below the line costs related to the publication, which includes the cost of printing 25,000 copies of the magazine and distributing them across the UK. Money that The Jazz Line‘s editor David La Rosa believes would have been better spent furthering their intended mission.

I really don’t get the uproar about @ace_national cutting @jazzservices funding- It was a great movement but it’s become bloated!

How can they justify spending £33k on a magazine no one reads?! – There’s waste everywhere in the organization and no clear leadership!

I’d like to see #jazz musicians get a fair share of @ace_national’s £247M grant fund, rather than fighting over @jazzservices’ petty cash!

Following the reorganization, Jazz Services has promised to deliver a “new and revitalized business model that will ensure it can continue working with and for the UK’s jazz scene beyond the end of March next year.” It’s clear they’ve started to identify their organizational weaknesses, not least of which was an over-reliance on a single source of funding from The Arts Council, and now they’re trying to adapt before their funding runs out in March, 2015.

As for JazzUK, an archive of all past issues will be available on the Jazz Services website for the foreseeable future. Norbury-Lyons also suggested that the magazine may live on if Jazz Services is able to extend their existing partnership with Jazzwise Magazine, which publishes Jazz Services’ monthly gig listings: “I hope that in its own way the magazine has helped contribute to the success of the artists, promoters, broadcasters, writers and others featured in its pages, and I’d like to take this opportunity to give my sincere thanks to everyone who’s been involved in its production over the years.

“In the meantime, the discussions with Jazzwise magazine are very encouraging and hopefully there will yet be a future for the JazzUK name as Jazz Services continues to evolve.”